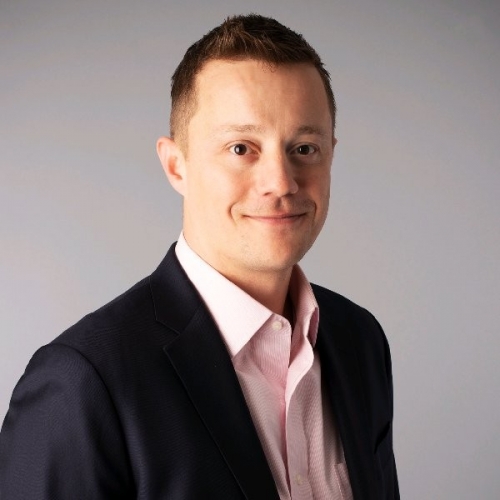 Organization and digital change: what are the issues?

How to support the digital change of an organization?

Tom Cochran, former digital leader of the Obama administration, is the speaker of this #1to1Biarritz conference. It addresses the issue of the digital transformation of an organization as important as a government, over a period of several consecutive years.

What does Obama's election demonstrate about the digitization of organizations?

The election of Barack Obama was a challenge. Indeed, it was a candidate whose father was from Kenya and the mother of Kansas, who grew up in Indonesia and Hawaii, raised by his grandparents. He also bore the name of Barack Hussein Obama.

All these elements made his election very unlikely in a country like the United States, especially since digital tools were used for the first time in a presidential election. Four years later, $ 619 million had been raised online, an unexpected result.

On his first day as president, Barack Obama signed a memorandum to open up the government and make it more transparent. It was a response to the very opaque nature of the previous administration. Transparency was necessary because a government exists to serve its people, which must participate in decisions.

But having an open government is not easy, and the problem of administration was its organization itself:

In addition, large organizations rely on processes, forms and meetings. But a process exists to achieve an objective. But if this goal is lost, the process becomes a waste of time. Tom Cochran has therefore decided to focus on results, and to transform the government's experience with the aim of leaving the administration in better condition than when it arrived.

How does technological innovation improve processes?

Transparency is the key to effective administration, and is one of the historical concerns of Americans. Indeed, on July 5, 1775, the "Olive Branch Petition" was signed by supporters of the crown and sent to King George of England to reconcile and reaffirm their allegiance. When he received it, he refused to read it, declared it unacceptable and declared the settlers in a state of rebellion and revolt.

Later, the American constitution, whose first three words were "We, the people", declared the first amendment to freedom of religion, expression, press, meeting and petition. The fact that the government listened to the opinion of the people was thus listed as one of its most important concerns.

In this same spirit of transparency, on September 20, 2011, Barack Obama went to the United Nations General Assembly and declared the creation of a platform called "We, the people" allowing citizens of the United States of America petition the White House and receive a direct response from the presidential organization.

This was the first time that the White House opened directly to the discussion with the citizens. Since then, 500,000 petitions have been made and nearly 40 million signatures have been collected, which is a substantial level of commitment. The addition of more transparency through the technological solution "We, the people" has therefore positively transformed the government administration.

This is illustrated in particular by the following example: a few years ago, it was not possible to change telephone operator after buying a mobile phone, which was against the freedom of the market. The fact that a digital petition was sent to the White House via this official platform allowed for the first time to enact a law allowing the free passage to competition.

What are the elements to remember from the digital change of an organization?

According to Tom Cochran, three keys must be retained from this process of digital change within an organization:

Today we live in a world so difficult that it is easy to forget the notion of hope. For Tom Cochran, the election of Barack Obama has brought hope back to the United States. In the same way, marketers should be aware that they work in an industry that allows them to communicate emotion.

They are able to reach a wide audience, while making beneficial changes through their efforts. According to Tom Cochran, "change is not limited to an 8-year period or an 8-year presidency. What we did was demonstrate the value and the ability to change things that seemed impossible to change. "