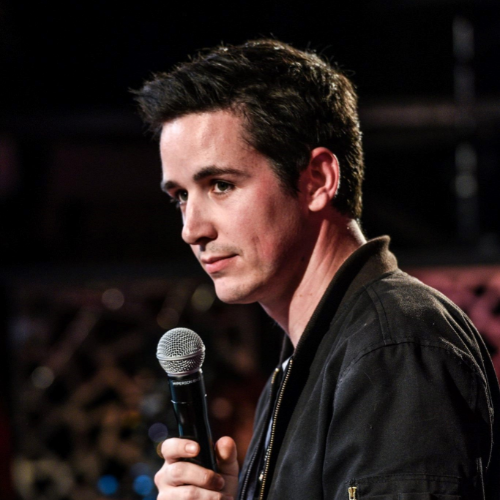 Matthieu Marot is a producer and production director, known for having collaborated on projects such as the Montreux Comedy Festival (2009), Yes you love (2013), Studio Movie (2014) and Calls (2017) in particular.

After having been Head of Digital Projects at the Montreux Comedy Festival and collaborated with many talents on the production of content (Palmashow, Monsieur Poulpe and Davy Mourier, Golden Moustache, Jérôme Niel...), Matthieu Marot joined Studio Bagel in 2014 to create the YouTube channel dedicated to cinema: Studio Movie. With more than 60 sketches and short films, collaborations with major distributors (Century Fox, Warner Bros, The Pact, The Jokers ...), he specializes in the detection of talents and the production and artistic coordination for the web ( Bapt & Gael, Ludovik, Paul Taylor, Inernet, Yes Love You ...). Matthieu Marot then becomes Development Manager, to produce the Studio Bagel formats for the Canal + channel (What The Fuck France, The Department, Calls ...). After the success of CALLS, he left Studio Bagel and joined Arielle Saracco in 2018 to develop fictions within the new Label Décalée (Calls Season 2, Stereotrip, The Collapse, Roman Foto ...).