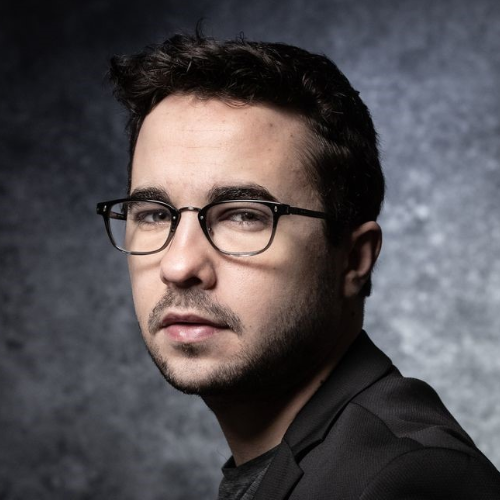 After making short films and sketches since the age of 15, this writer and director has produced his first professional short films by Studio Bagel in 2016.

In the continuity of his desires to create and his passion for the cinema, Timothée Hochet tries a new way to tell stories with his self-produced short film CALLS that he posts on YouTube. The success of this last allows him to adapt it in series on Canal + with the Studio Bagel which make it a first season. 3 months after the broadcast, the series is purchased by Apple for their Tv + platform. French season 2 was released on May 27 on Canal +.