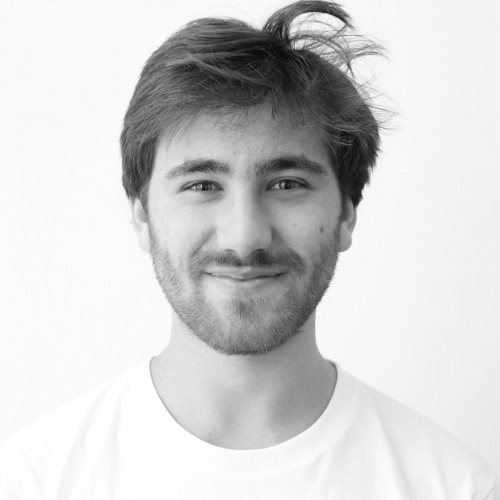 Vincent Touboul Flachaire is a young social entrepreneur. At 23, he is at the head of Goodeed, a social start-up that democratizes donation on the internet.

He won several entrepreneurial competitions such as the 100 days for entrepreneurship prize in 2014 and the Pépite Prize in 2016.

Two years later, he was invited by the Bill and Melinda Gates Foundation to participate in the Goalkeepers. An event intended to bring together world leaders for the fight against poverty, disease or even global warming.