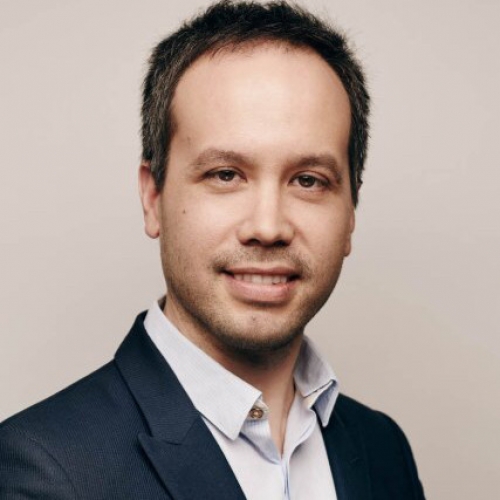 After studying business and marketing in the United States (Babson College), Bruce began his career at Harris Interactive and in 1999 launched the first major European online study observatory.
He also holds the position of Vice-President of the IAB Europe (Interactive Advertising Bureau), coordinates international projects on digital audience measurement and is a founding member of the I-COM (International Conference of Online Measurement).
In 2008 Bruce joined the Orange Advertising advertising agency as international director of research, before taking over as marketing director in 2011. Passionate about big data, he took up the post of data strategy director at Orange France in 2013 and launched the first DMP (Data Management Platform) of the Orange group. In October 2015, Bruce was appointed director of digital communications and data for Orange France.

Take part in the Digital Marketing event of the year