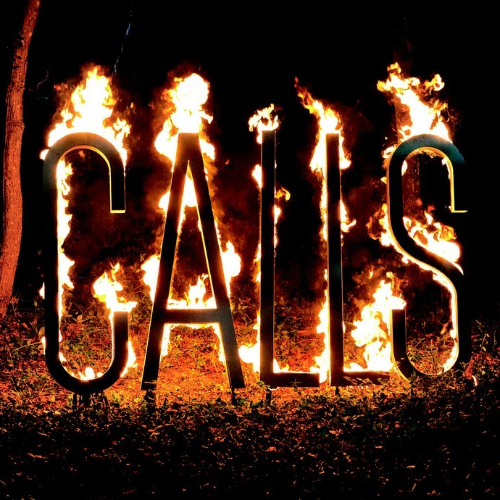 Timothée Hochet and Matthieu Marot will give us an unprecedented master class on the Calls audio series, whose chapter 2 has been available on Canal + since May 2019 and from which Apple has bought the rights for its new streaming platform.

You are an advertiser?

Imagination is sometimes more powerful than any image. Calls retraces several sound recordings (...), from the black box of an airplane to the tapes of a tape recorder, these stories mix the strange, the anguish, the love and sometimes even the inexplicable. Without images, everything becomes bigger, everything becomes personal, everything fits in your mind and your creativity. You participate in the story. You are the director.

A few months ago, a television UFO upset all the codes of fiction: the audio is the main character, the image is only figurative. ! The success of Calls was immediate, massive membership and major players - especially digital - were not mistaken! Season 2 has been available since May 2019 on Canal +, and Apple has bought the rights to the series that will be released in late 2019 on its streaming platform. At the same time, according to a study conducted by Havas, 91% of French people consume audio content. From the success of music streaming services to the multiplication of voice assistants and the explosion of podcasts, the voice is indeed a major issue for brands.

Timothée Hochet, Scenarist and Director
Timothée is on YouTube

Learn more about the Calls universe: