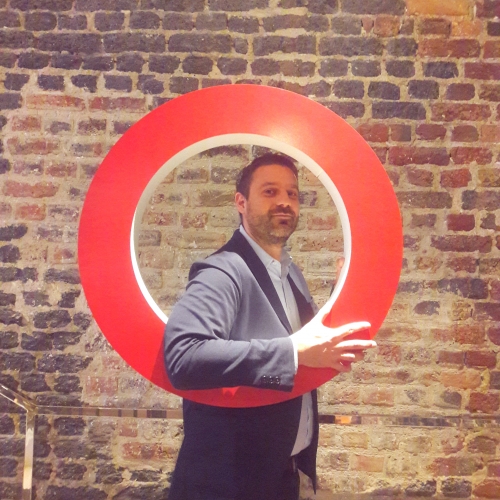 Marketing Strategy Director at Eurosport, David participate for the second time as a part of editorial board of One to One Digital Marketing Biarritz 2019.

Aged 40, he is a former student of University College London (UCL) and holder of a DESS Euromedias from the University of Bourgogne, David Bernard-Bret began his career in 2000 at TF1 where he is part of the launch team of the regional channel TV Breizh.

He joined TF1 Publicité, then Eurosport's international advertising agency where he participated in 2005 in the development of the local advertising offer and in the creation of the FIA ​​World Touring Car Championship (WTCC).

In 2009, he took over the service 'Media Offers and Revenue Management' which he left in May 2014 by being appointed deputy director of marketing for the group. He then became responsible for the new brand strategy of Eurosport, whose new identity, "Fuel your passion", was launched in November 2015.

As adept of 'Design Thinking', he claims an ethnographic approach to marketing, generating solutions.