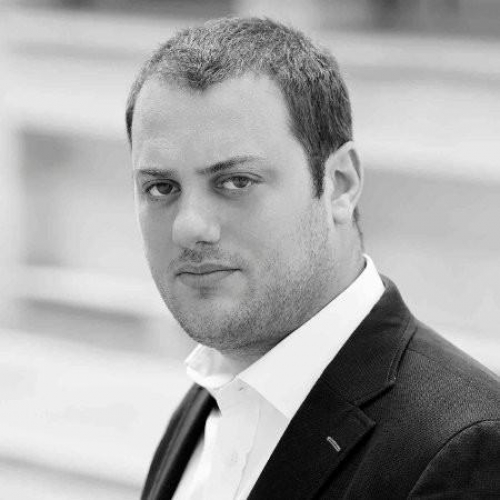 In the world of e-commerce for more than 15 years, Julien created his first start-up in Spain in 2003. In 2007, he joined the Pixmania group as EuropeanCommercial Director of the marketplace. After an experience as a world e-commerce manager at a mobile phone operator, he joined the Fnac group in 2012 as e-commerce & Marketing Director of ticketing. In 2014, he was appointed Internet & Mobile Director of fnac and operates all of the group's e-commerce sites. Julien joined the Lacoste Group in 2016 as Group Chief Digital Officer.