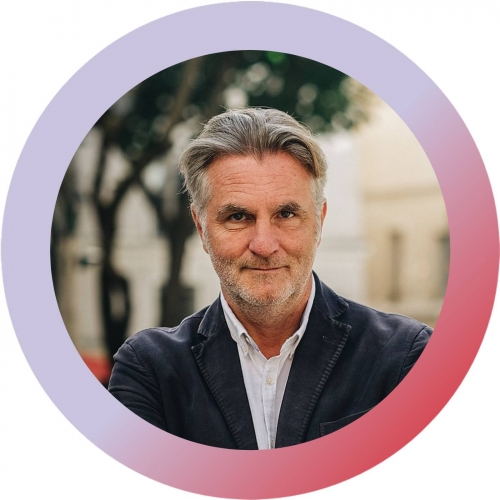 Axel Dauchez is a French businessman and entrepreneur.

After graduating from the Ecole Polytechnique, he studied ethnology at the Ecole des Hautes Etudes en Sciences Sociales.

He successively joined Procter & Gamble, Bossard consultants and then Cendant software before becoming president of BDDP&Tequila interactive in 1998. He then joined the audiovisual group Antéfilms, which was renamed MoonScoop and which he now manages.

In September 2014, he became president of Publicis France.

At the end of 2016, he left Publicis and launched the civic tech startup Make.org with Alicia Combaz (ex-Deezer) and Samuel Bernard (ex-Criteo).

He was made an officer of the National Order of Merit on 15 November 2018.