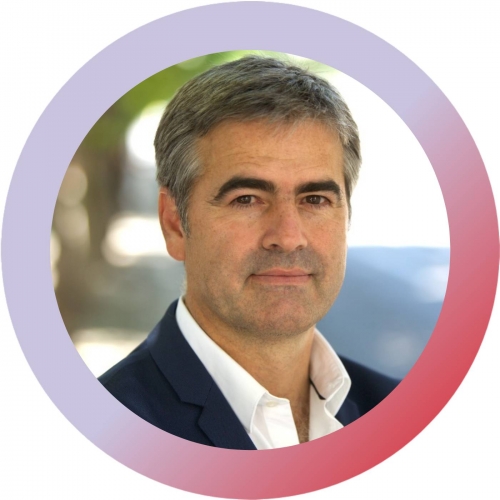 Producer, Founder of the Cinema for Change Festival

Marc Obéron is the founder of the Festival Le Temps Presse, whose name is changing for its 11th edition (April 2022) to CINEMA FOR CHANGE.

Marc Obéron has more than 30 years of experience as a film producer (feature films and commercials), including 10 years specialising in CSR and Sustainable Development issues.

The Film Festival is the continuation of a work started 15 years ago with the production of the Film "8", which was selected at the Cannes Festival, out of competition.

Today, CINEMA FOR CHANGE is the first International Film Festival whose selection criteria are the SDGs (Sustainable Development Goals).

The films proposed by the Festival are about tolerance, the right to be different, innovation, a changing world, whose values are: being human and inspiring!

A film festival where entertainment is mixed with emotion to raise awareness and to reflect, all together, on a future that inspires.